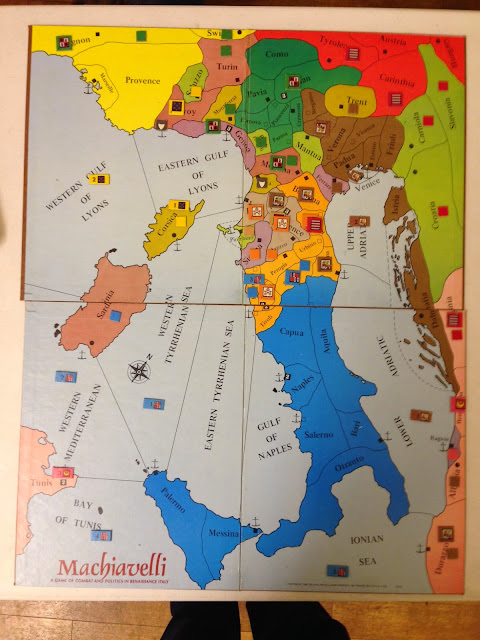 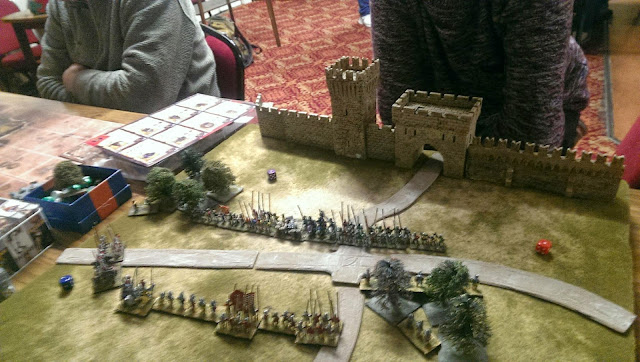 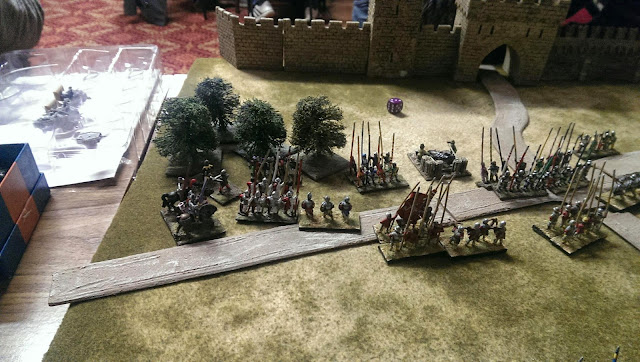 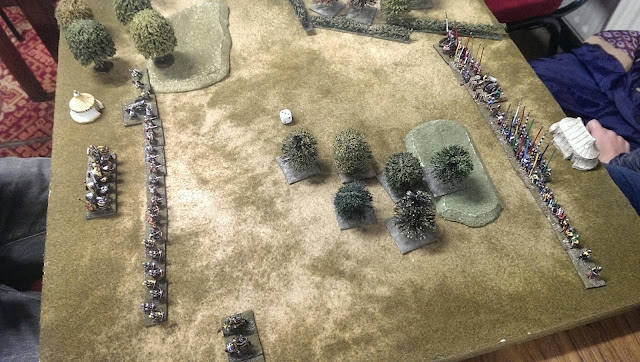 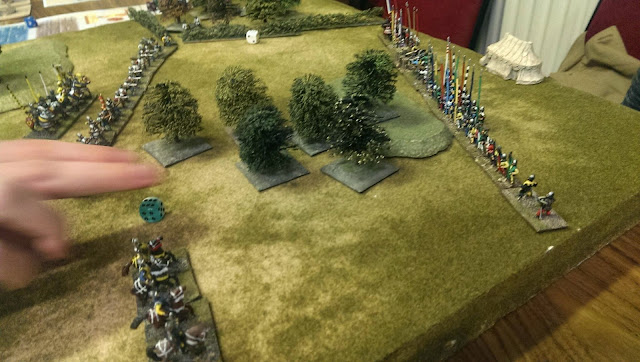 I have been taking part in my first campaign for years. It is a renaissance Italian campaign using the board game Machiavelli. The game is similar to diplomacy but with a financial element thrown in. We are taking any engagements on the map and fighting them out using dba.

The campaign started slowly with the independents being swallowed up and a mad flurry of emails figuring out alliances. As the dust settles I felt I had a solid arrangement with Florence and Venice. It was app that my interests clashed with Milan which would lead to problems.

Papal conncerns also extended to the south. Naples poses a real threat to central Italy with there only concern being the Turks. I felt I needed to support the Turks to distract Naples.

I launch an illfated naval attack on Bari. I had anticipated an uncontested landing but that was not to be. Naples had moved an army across to cover this and I didn't come out of the ensuing battle well. Because Venice had moved into the sea space behind me I could not retreat and my fleet was destroyed.

The game moved on, a bit more manoeuvring took place and Milan was far more concerned with my position than before. Milan also came out against me by bribing a unit I had raced up to Genoa to secure its revenue. It was a good play by Milan I have to say though I was fizzing.

This really crystalised my focus, Naples needed to be contained but Milan needed to be delt with. I spoke to Florence and Venice to cobble together some kind of arrangement. We reach a reasonable arrangement and Florence pushed troops through to launch an attack. At this moment the ruler of Florence died (went back to uni) and a new ruler was installed.

My first chat with this new ruler didn't fill me with reassurance and further chats really began to concern me. I was faced with a stark choice hope that Florence would be reasonable or crush them. Being the Pope I felt reasonable was for the weak and decided to crush them.

This really was a one off opportunity. 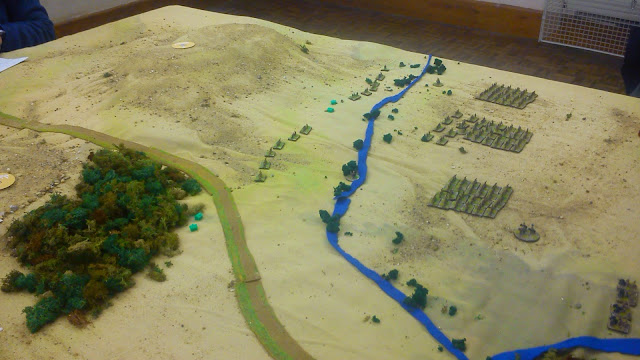 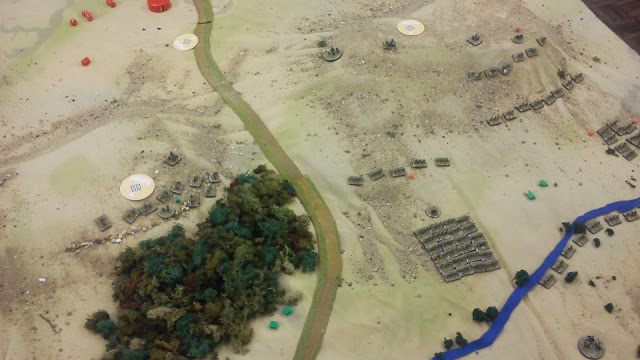 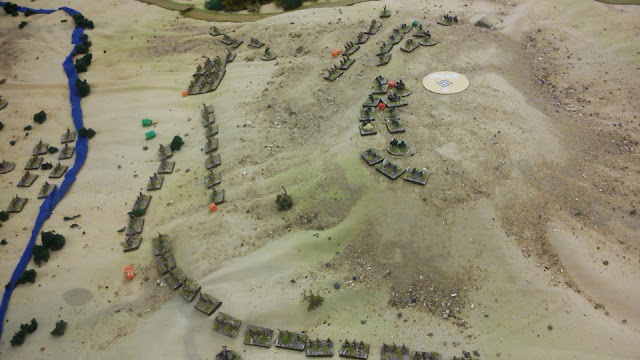 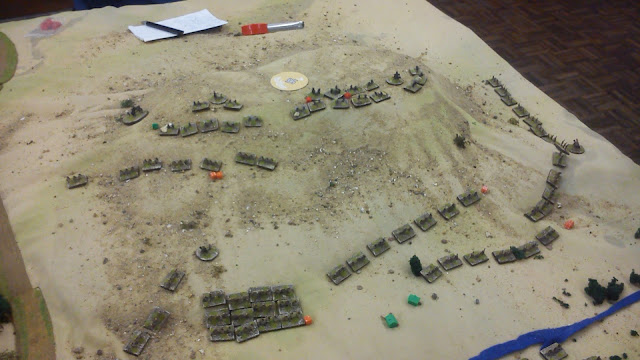 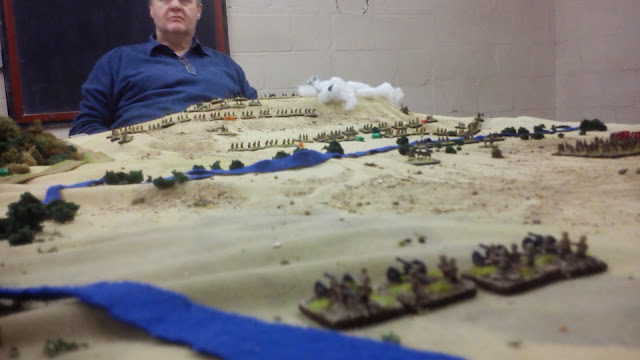